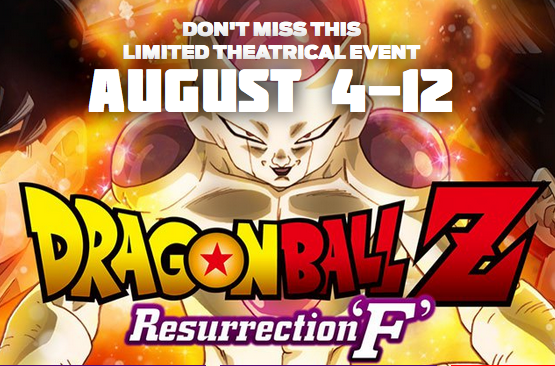 Hajime Isayama’s Shingeki no Kyojin (Attack on Titan) Live Action Movie Still in the Works The live action adaptation of Attack on Titan directed by Tetsuya Nakashima has been confirmed back in October 12, 2011 and had a predicted release date of somewhere in the Fall of 2013. But production came to a standstill when […]