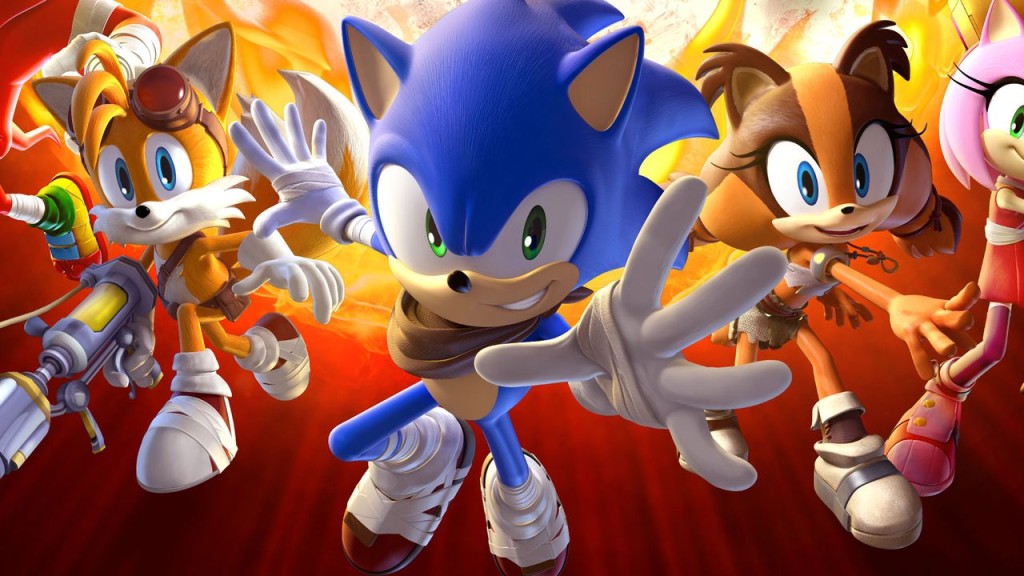 SEGA has announced Sonic Boom: Fire & Ice, another Sonic Boom game for the Nintendo 3DS and will be coming out later this year.  This will be sequel to lasts year’s Sonic Boom game, Sonic Boom: Shattered Crystal.  This game will have new powers focusing on fire and ice and it will introduce a new playable character.

You can check out Fire & Ice’s gameplay in action in its debut trailer.