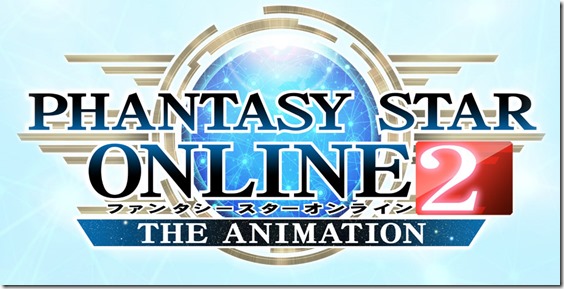 The anime will have an original story and it will take place on Earth in the near future.  The anime is set to release in 2016.

Phantasy Star Online 2 role-playing game is the direct sequel of the original series.  The game was released for Microsoft Windows on July 4, 2012 later on it was released on PlayStation Vita on February 28, 2013 and then iOS release in April and May 2014.