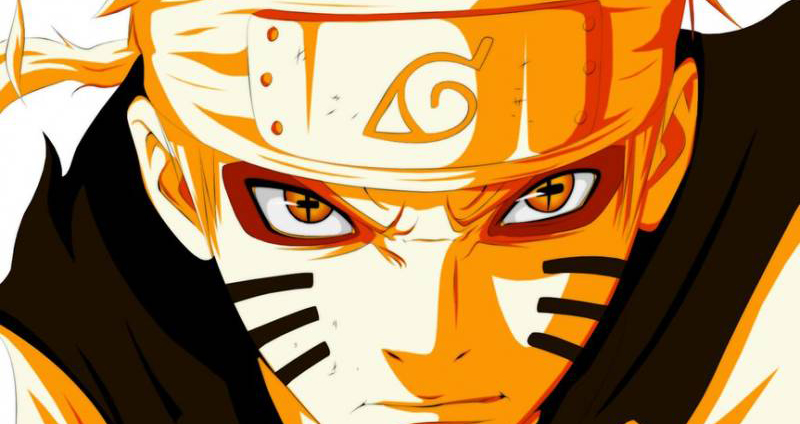 The Tracking Board and entertainment industry magazine Variety have reported have are preparing live-action Hollywood “Naruto” adaptation.  Lionsgate has signed Michael Gracey to direct the movie.

Lionsgate known for producing the Hunger Games, Twilight and Divergent are in negotiations for the film rights to the “Naruto” written by Masashi Kishimoto.

Avi Arad is producing through his Arad Productions. Erik Feig, Geoff Shaveitz and Kelly O’Malley will oversee for the studio

The Naruto manga first published in 1997, has been running for 18 years. The manga has has generated an anime series that premiered in 2002 and lasted 220 episodes.  Naruto: Shippuden the sequel of the anime which premiered in 2007, and is still airing today. In addition to the anime series, developed 10 movies based off the shows.