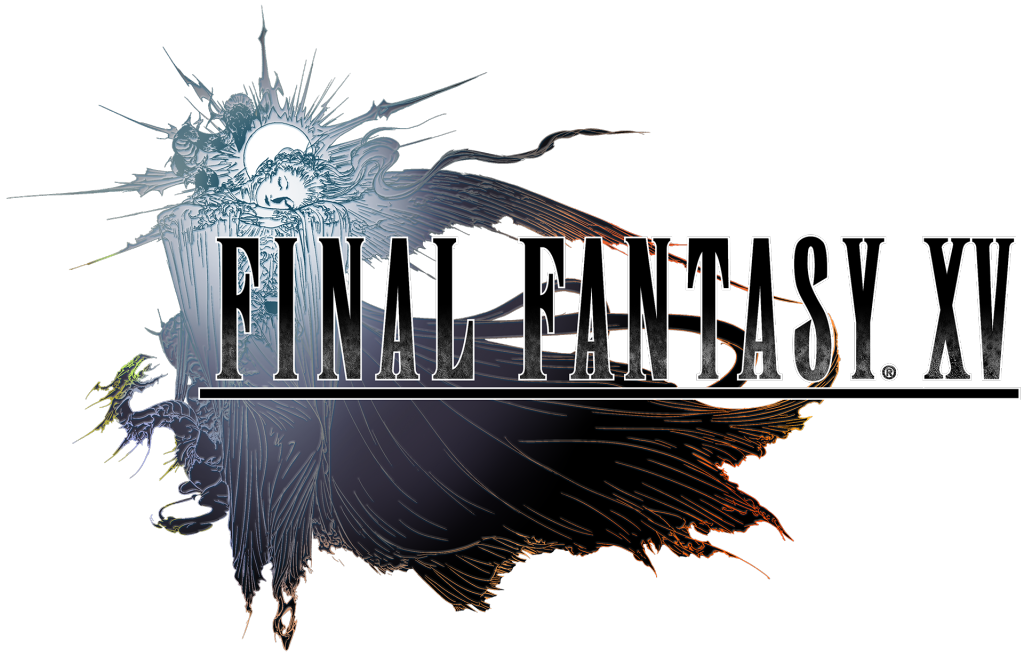 Final Fantasy XV Director, Hajime Tabata, confirmed to Gamespot that Final Fantasy XV will be coming in 2016.  Here’s what Hajime said during the interview from Gamespot,  “At the very least, I can tell you that it isn’t going to be released this year. I think we’ll be able to tell you when we’re making the announcement around PAX Prime, at the end of this month.”