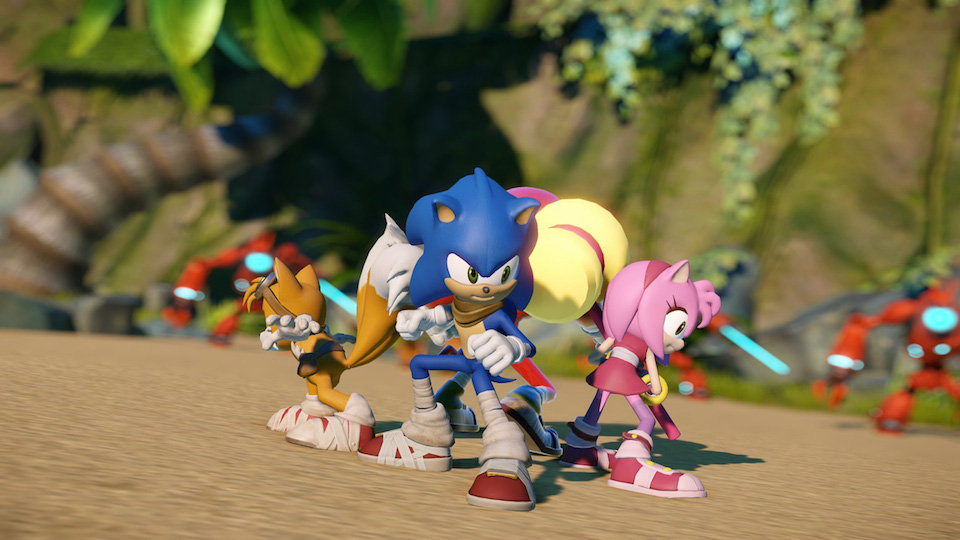 SEGA has announced Sonic Boom, a brand new Sonic game coming to the Wii U and 3DS.  Along with the games there will also be a new TV series staring our favorite blue hedgehog.