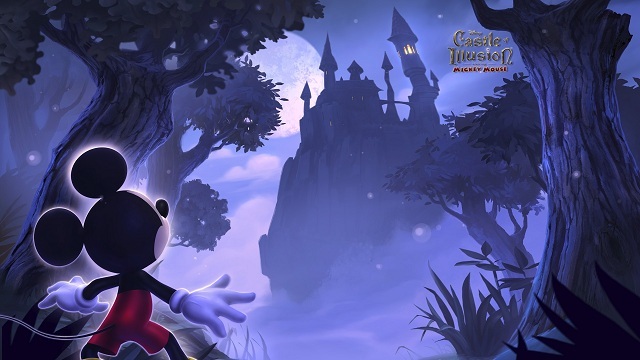 Sega have given Micky Mouse: Castle of Illusion a release date.  The game is set to come out on September 3, 2013 for PlayStation Network and for Xbox Live and PC it will release on September 4, 2013.  It will be $14.99/1200 Microsoft points.

If PlayStation 3 owners Per-order the game through August 20th-September 2nd you will receive the original Genesis version of game, three avatars and one pre-order exclusive theme.