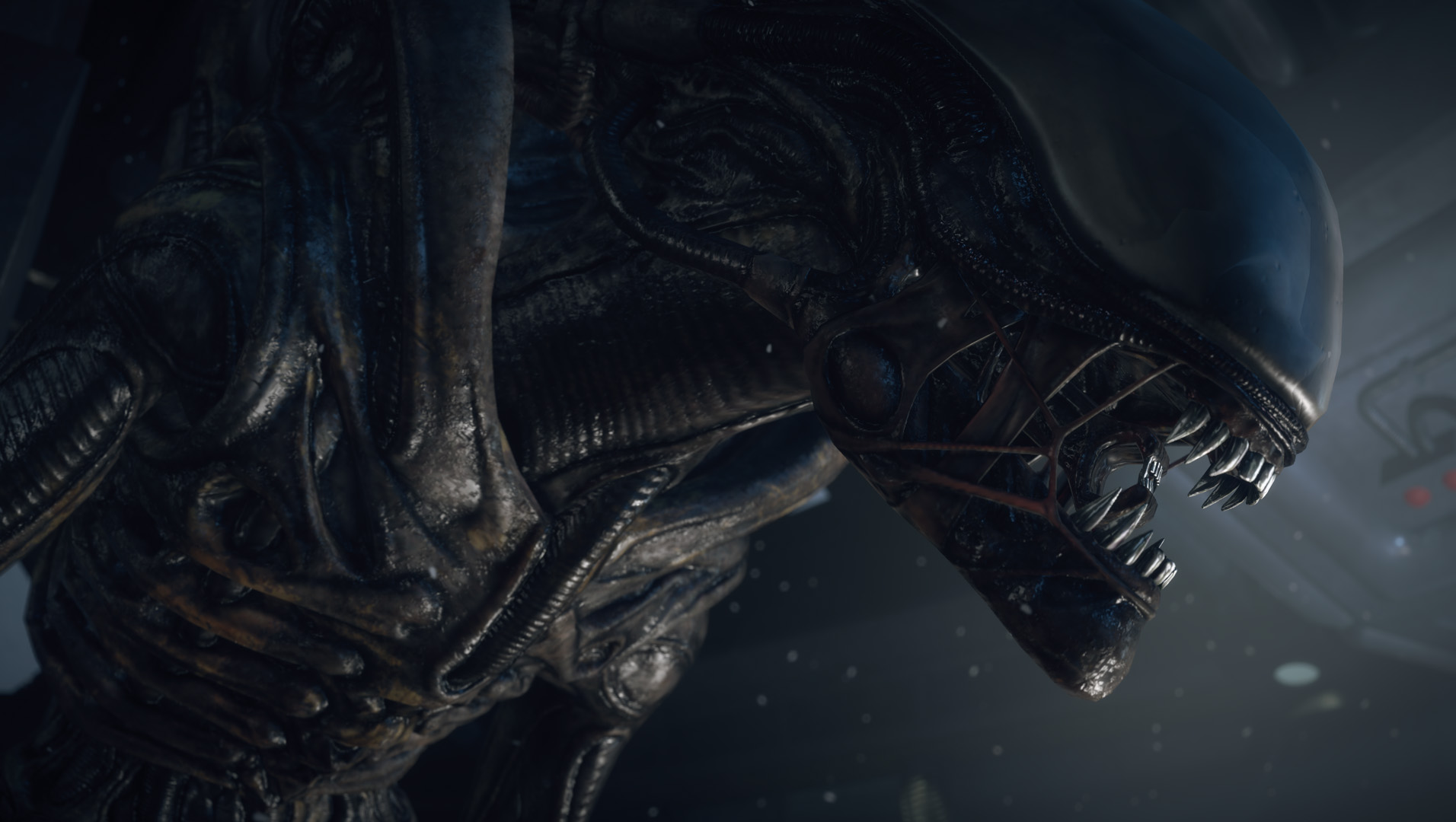 SEGA has announced that Alien: Isolation will be released on October 7, 2014 for the PC, PS4, Xbox One, PS3, Xbox 360.  This was announced during the Alien Isolation panel at EGX Rezzed 2014.

Alien: Isolation is a first-person survival-horror game being developed by The Creative Assembly.  Click on the video below if you want to check out the trailer.